A New Legal World – An Intro to Alternative Legal Careers

In his regular column, Shaz Aziz, Senior Director Client Solutions and Consulting at Neota Logic, takes us on a journey through the new legal world. This first column gives some background into Shaz and how he got to where he is today. Following columns will explain about career options, what legal tech is out there, a dive into learning to code and also current developments like web3.

Three years ago, I was sitting in my office watching the clock tick past 6am.

I was in my last seat as a trainee solicitor at a big City law firm, working on a public takeover. It was a big one; it was going to be in the newspapers later that week. I’d also recently found out I was being offered a role in the team. But for some reason, I couldn’t see the bright side. All I could think about was how many more nights like this lay ahead of me.

Looking back now, it was one of those key moments that led to me quitting the firm. I had burnt out. A few months later, I resigned from the firm and took a sales job at a fairly small legaltech company. Even after I made the move, I was still pretty lost. I had to get used to a whole new industry. I was also trying to work out why I would spend years trying to become a lawyer, only to give it up and do sales instead. It’s not an easy thing to explain to your family – or yourself, for that matter.

Now, a few years later, things make a lot more sense to me. With the benefit of time, as well as the guidance of others who made similar jumps out of law, I can start to appreciate the journey I’m going on.

If I had to go through that process now, I think it would be even more confusing. The profession is changing faster than ever. In some ways, it’s a great thing: there’s vibrant discussion of new technologies and trends, often led by lawyers themselves. Incumbent law firms are struggling to retain talent, even as they continue to throw money at graduates. Big, prestigious firms are being out-competed for talent by newcomer law firms and start-ups, who can offer more flexibility and a better work-life balance. It’s a new landscape for legal.

But it’s also a whirlwind of new concepts. When I was applying for a training contract, I’d never heard of legal operations or ‘legal innovation’. I thought legaltech meant Microsoft Word. Now there’s all the above and more: legal design, crypto, blockchains. The list goes on.

It’s nothing like what you were told to prepare for. Study hard at university, get a 2:1, secure a training contract, qualify into a firm, and make partner in ten years. How are you supposed to make sense of all of it?

In this six-part series, I’m going to look at some of the key elements of the changing legal environment. I’ll unpack some interesting but often baffling concepts, and hopefully give you some practical pointers to delve further into the areas that interest you.

So, if you went through (or are going through) the gauntlet of training contract applications, if you’re slugging your way through your third seat in litigation or real estate – this is for you.

I want to write this guide because I think it’s important that you really think about what’s best for you and your career. I want to show you that it’s ok to question your journey in the legal profession. You can find exciting, fulfilling, and successful careers outside of the traditional route. And if you do some introspecting and realise that you do, after all, want to be a law firm partner, that’s fine too. It’ll certainly be helpful for you to get acquainted with some of these concepts in the future.

In the next issue, I’ll give you a primer on legaltech. What is it, and what do you need to know about it? Is it a game-changer for the legal profession, or just the new ‘commercial awareness’?

Tags:
Previous Article
The Future of Law
Next Article
The Legal Knowledge Engineer – the answer to Lawyers who want to lead technology innovation 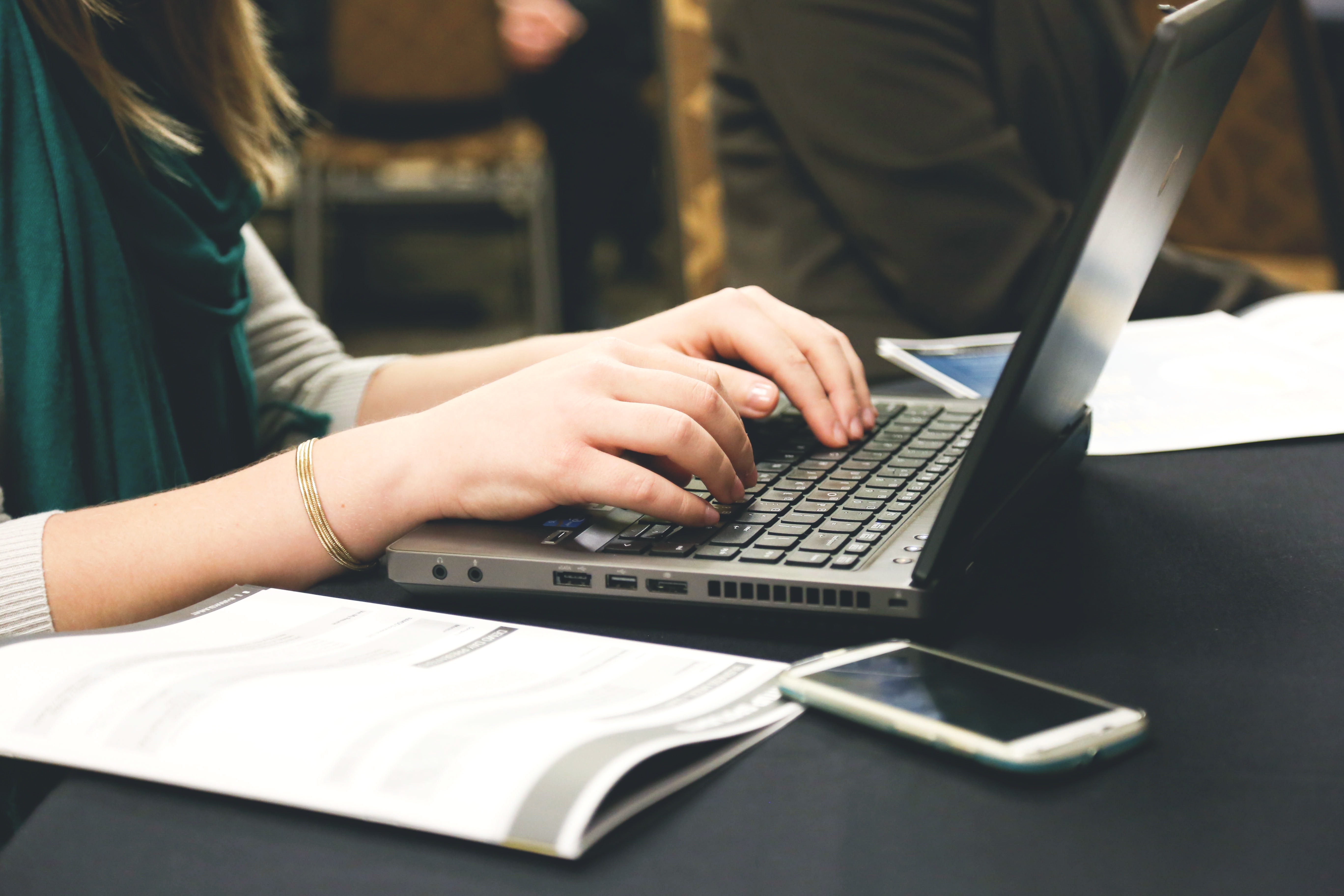 The Legal Knowledge Engineer – the answer to Lawyers who want to lead technology innovation
Admin May 29, 2022