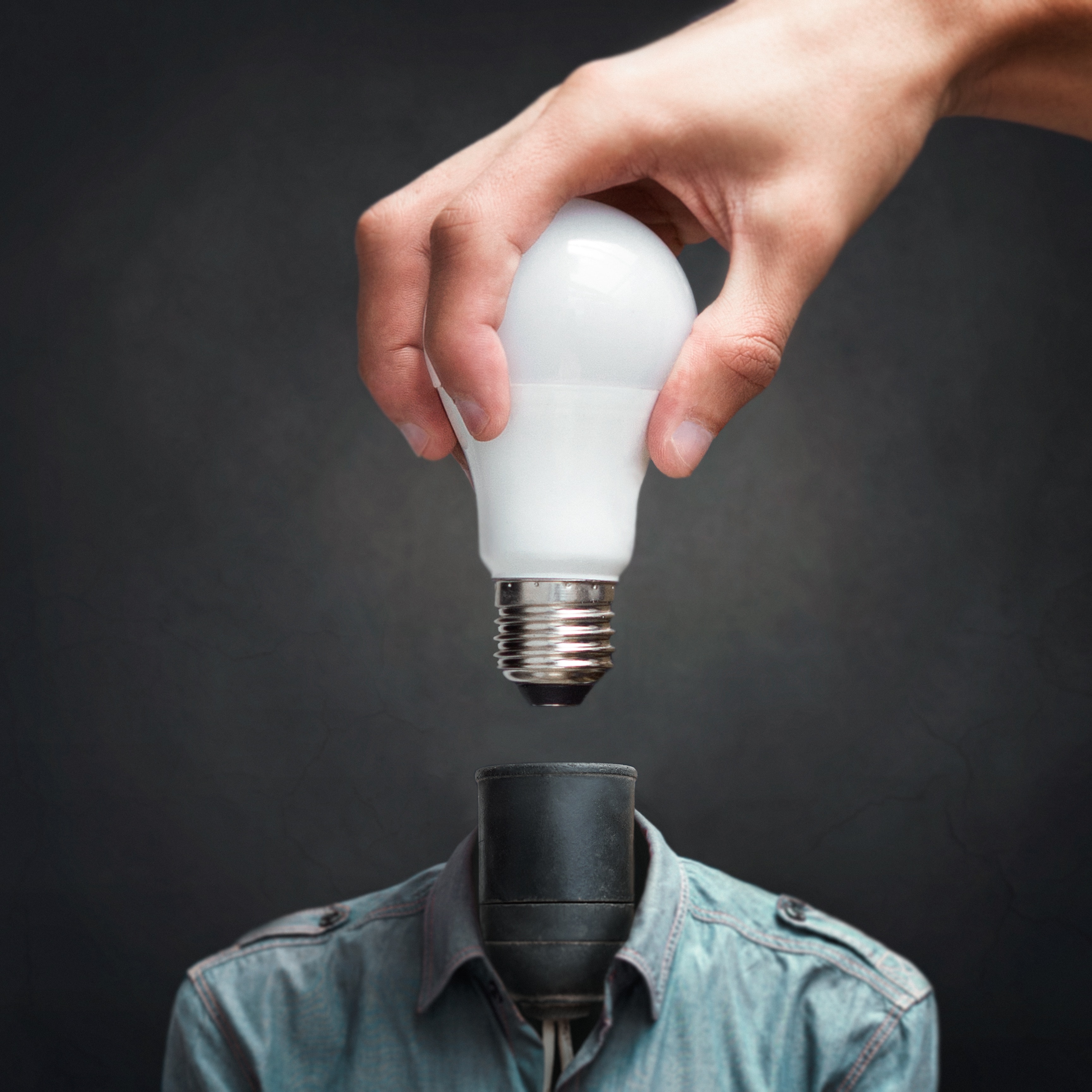 AI gets bad press for the jobs it might eliminate. Judicial jobs are not presently poised to disappear. But AI is definitely reshaping things. In part this is happening because non-lawyers are moving into the law business. The adversarial and coercive role of lawyers has lost its ‘fit for purpose’ gloss. This is a strong contributory factor too. Young, aspiring advocates are well aware that they need to learn and develop a more useful legal mind-set.  Their role models won’t only be senior lawyers.  This development is healthy.

Perceptions about how judges add value to the justice system are changing. Anthony Peters has worked in the City for 35 years, as a market strategist. The entry of private equity firms into the realm of litigation funding interests him, because it gives non-lawyers a stronger voice. He deems the erratic elements in financial services litigation intolerable. In his view, “AI can generate significant predictability in litigation because AI can reduce myopia.”  Money driven minds are, however, myopic too.

In theory, a judge is tasked to bring objectivity to a court case.  In practise, murky layers of subjectivity and bias prevail. Bias explodes objectivity. So anything that reduces judicial bias is highly attractive to non-lawyers.

Few of us feel we have difficulties knowing what is real, even though most of us live silo existences.  Luis Pirandello won the Nobel Prize for Literature in 1934. His work humorously showcases how truth is negotiable, identity merely performed. Even in our era of ‘fake news’ his talent for turning psychological analysis into great theatre that is full of personally instructive surprises.  His first play, Così è (Se Vi Pare), meaning Absolutely (Perhaps), is especially good. It’s a energetic comedy about the elusive nature of reality.

To date, lawyers have been heavily incentivized to develop a myopic version of reality. Our personal prejudices and ignorance easily elude us. But AI is a game changer. It will put courtroom interaction and dynamics into a very different reality frame.

Evidence of racist, gender, and anti-egalitarian judicial bias is not shock news. The fundamental legal principle for combatting this ideological bias is that an individual may not be a judge in his/her own cause. But what can constitute ‘own cause’ is fickle.  Judicial odes to selflessness never emerge from scrutiny looking universal.

There is no dastardly plot in play. Bias happens because the lives of others effortlessly become a film script that we watch and adjudicate upon with the detachment of an absurdist commentator. Very few judges calculatingly set out to do an injustice. But lack of self-awareness about one’s own obliviousness is common in judges, not least because judges so very strongly incline to believe their own subjective value judgments are the very personification of public interest.

In 2015, a senior English male judge cautioned against rushing to put more women into senior judicial positions, on the basis that “such a move could put off talented male candidates and destroy the delicate balance of the legal system.” This quip engaged all sides, because it overlooked such fundamental legal principles. The judge was lambasted as an intellectual lightweight. But his expression of judicial concern for the legal system can be assessed more compassionately. Left to our own devices, none of us believes we an abuser of other men – or of women. Left to his own devises, no elderly sausage openly acknowledges that his club colleagues are not as deferential to his authority and to his assiduously nurtured self-identity props as he wishes them to be. It’s a particularly feeble excuse, however, because of the injustices the selfishness generates.

Traditionally, the first loyalty of most senior legal practitioners has been to abstract institutions, not fellow human beings. They have been professionally incentivised, throughout their educational life, and careers, to feel this way. The cult of ‘organisation man’ pervaded strongly in management circles since the 1960s. It is discredited now, because the loyalty dynamics of organisations and institutions have altered so dramatically.

It’s discredited because abstractions don’t care, They don’t care because they can’t care. Individuals who conduct passionate love affairs with organisational and institutional abstractions are of the human product type that E.M. Forster describes as “incapable of any meaningful self-reflection”.[1] Forster credits this brand of worker as having “fairly developed minds and underdeveloped hearts”. Organisational psychologists and behavioural economists have, since the 2000s, been zealously focusing on the issue of workers and their self-identity props.  A heartfelt belief that the British justice system (an abstraction) is “a terribly delicate organism” sounds commendably caring. The judge does care. But who, and what, he cares most about is key.  AI can – and does –  assess this.

In the U.S., white federal judges have been found to dismiss discrimination cases four times more often than their black peers.  The palpable explanation is that those who have experienced discrimination themselves can recognise complex and subtle forms of racial harassment.

In the UK, Lord Hope set out the current ‘apparent bias’ rule for all adjudicators, in the 2001 House of Lords case of Porter v Magill [2]. Essentially, the question is whether a fair-minded and informed observer, having considered the facts, would conclude that there was a real possibility that the judge was biased.

This Hope rule clearly didn’t register in any meaningful way in the context of judicial appointments in England and Wales during 2002 – 2016. A comparative study of judicial systems [3] demonstrates that fewer than one in ten English judges come from ethnic minorities. Only a quarter went to state school. The report shows that the judicial systems with the lowest percentage of women among professional judges were Azerbaijan (11 per cent), Armenia (23 per cent), Northern Ireland (23 per cent), Scotland (23 per cent), England & Wales (30 per cent) and Ireland (33 per cent). The Europe-wide average was 51 per cent.

Human rights lawyers and civil servants are focusing on these statistics. But entrepreneurs are now assessing the law game too. They are registering the value potential in these statistics. They are not examining the operational models through a ‘lawyer realities’ lens.

The ways in which governments and institutions are increasingly using artificial intelligence, algorithms, and machine learning technologies in their decision making processes is of high commercial interest to non-lawyers. The justice business has traditionally been a state enterprise. But the state monopoly position is no longer unassailable.  Regulatory proceedings and litigation are costly. So the issue of bias matters greatly.

‘Compete with compassion’ is a loud and prevalent mantra, these days. The legal industry is certainly smitten by it. Is the mantra just a platitude, a veneer of civility that amounts only to a load of old codswallop in a world of ‘business as usual’ capitalism?

Accusations of the discriminatory sort are easily tolerated when the accuser poses no real existential threat to the target. The maxim ‘equal, but different’ takes on a very different hue when the feeling of being discriminated against is experienced first-hand. Legal trainees – and aspirant trainees – understand this reality well.

Perhaps the quirkiest thing about the organisational dynamics of domination and submission is that those who can be classified as male, pale, stale and tightly encased in an organisational hierarchy tend to be most ideologically submissive, cowering, and narrow-minded category of all worker categories. This is so largely because within legal spheres a belief still prevails about the ‘normality’ that workers, at all levels in all occupations, will always and invariably be psychologically bullied by an organisational abstraction. This belief is nothing short of extraordinary.

The snowflake generation can  – and do  – see the world differently. Snowflake lawyers know that abstractions don’t care because abstractions can’t care.

Most senior lawyers openly admit that there is no relationship at all between law and justice. Most senior lawyers opt to ignore the fact that their own mercenary acceptance of this reality is precisely what makes that bitter divorce between law and justice the norm. Logically ludicrous concern for the “delicate balance of the justice system” is meritoriously relegated to its true intellectual ranking when compared to the systemic understanding expressed by Helena Kennedy QC. “True justice is about more than refereeing between two sides.  It is about breathing life into the rules so that no side is at a disadvantage because of sex or race or any of the other impediments which deny justice.”  The snowflake generation get this. 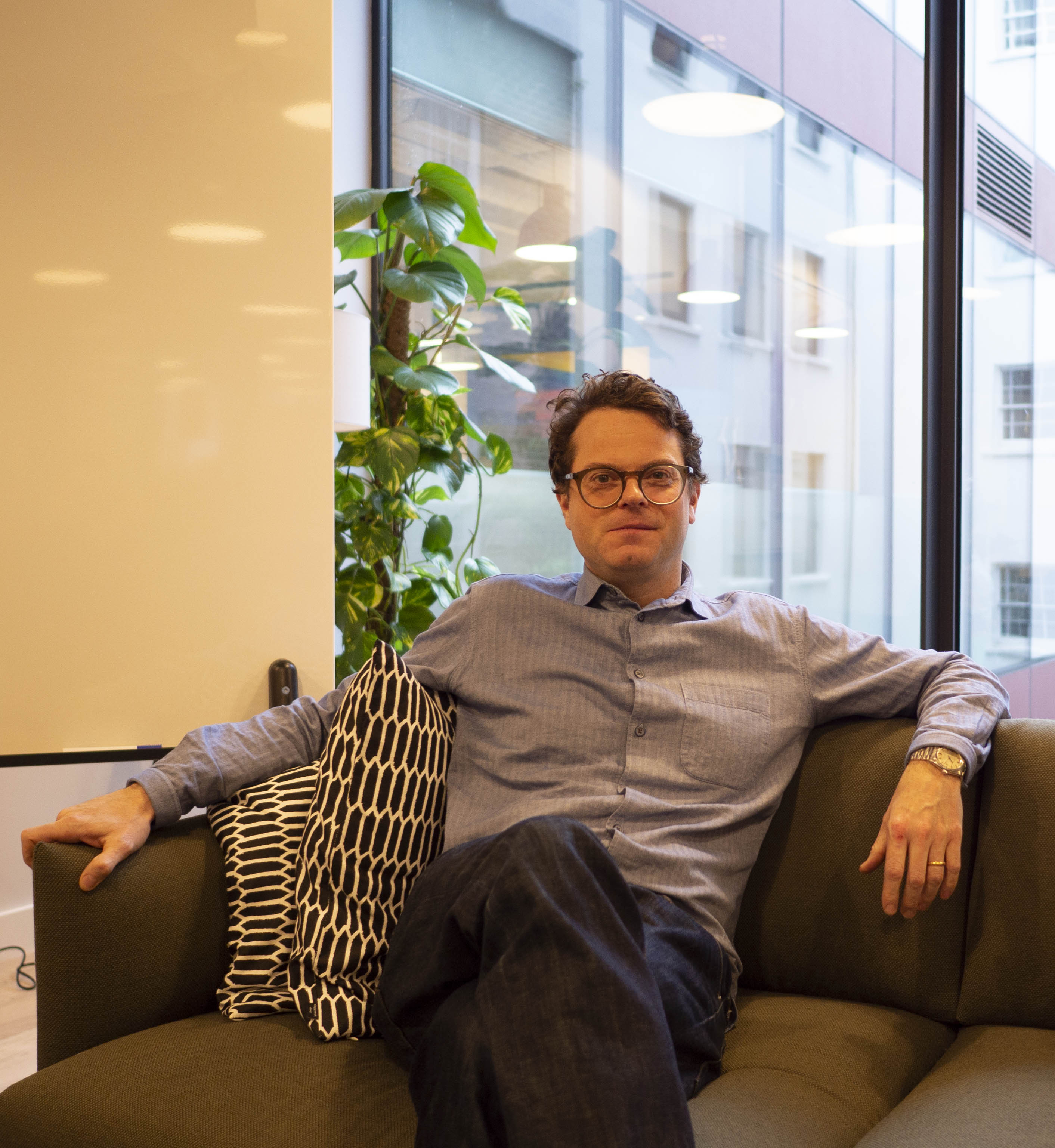